Nine Poets Walk Into An Institute of Technology 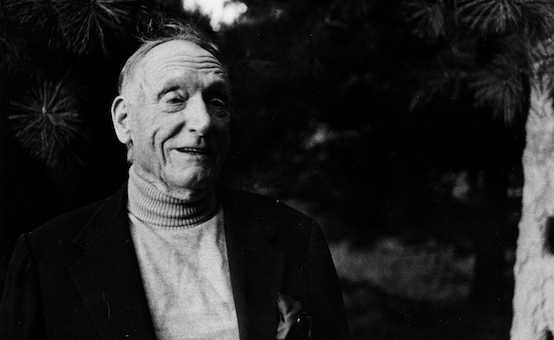 Nine poets walk into an institute of technology. If this sounds like a joke, that's by design, for in modern times there seems to be something funny about the poet who moves among technologists—not funny ha ha, but funny strange. And yet, in 1962-3, nine poets did walk into an institute of technology. And not just at any institute of technology, but a pre-eminent example of the type: the Massachusetts Institute of Technology, more popularly known as M.I.T. One after another, John Ciardi, Robert Graves, David Ferry, X.J. Kennedy, Denise Levertov, Mark Van Doren, Robert Penn Warren, Theodore Weiss, and Richard Wilbur rose up and held forth: sometimes reading original poems, or poems by others, sometimes speaking about the vocation of the poet, or about poetry more generally. A few of these poets were younger, a few older. Some ignored the context of their appearance at M.I.T., but others addressed that context directly, and, in some cases, rather provocatively. If these occasions were notable and unusual, so too was their further promotion via the airwaves of GBH, Boston's public radio affiliate. This media event occurred at a signal moment in the collision between American poetry and an increasingly scientifically-oriented public culture: after Frost appeared at Kennedy's inauguration, but before their respective deaths; after Hiroshima, Sputnik, and the Pill, but before the Gulf of Tonkin Resolution, Earth Day, and the Asilomar Conference. In this setting, poets like Graves, Van Doren, and Warren took up the rare opportunity to speak as poets, on behalf of poetry, while confronting one of the primary seats of science and technology. Their remarks in the Poetry from M.I.T. series continue to resonate in our own times, with the relationship between poetry and science in flux now as then. In the following collection, we'll examine some of the key themes and representative poems that emerged from this remarkable reading series. 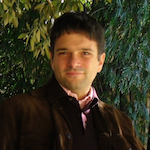 Jim Cocola works as an Assistant Professor of Literature, Film, and Media in the Department of Humanities and Arts at Worcester Polytechnic Institute, in Worcester, Massachusetts, and has also served on the faculty of the Language and Thinking Program at Bard College, in Annandale-on-Hudson, New York. He received a high school diploma from Geneva High School, in Geneva, New York, an A.B. in History and Literature from Harvard College, in Cambridge, Massachusetts, and a Ph.D. in English from the University of Virginia, in Charlottesville, Virginia. His essays have appeared and are forthcoming in College English, College Literature, Discourse, The Minnesota Review, n+1, SEL: Studies in English Literature 1500-1900 and The Worcester Review. His honors include a research scholarship at The Georgia O'Keeffe Museum Research Center in Santa Fe, New Mexico and a resident fellowship at the The MacDowell Colony in Peterborough, New Hampshire.

Adviser Consulted During the Creation of this Collection: Alison Hawthorne Deming