The Advocates: An Important & Relevant Innovation in Public Affairs Television 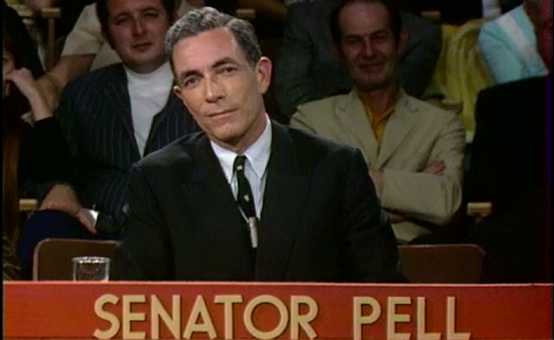 Before Roger Fisher founded the Program on Negotiation at Harvard Law School, he was nationally recognized for having created an award-winning public affairs television show, The Advocates, which aired on the Public Broadcasting Service. Over the course of its five year season, beginning in 1969 (plus additional shows in 1978-79 and in 1984), The Advocates previewed some of the ideas that appeared in Roger’s many writings and, eventually, as part of the Program on Negotiation itself. The Advocates used a modified trial format to debate what Roger called an “important public trouble,” not in the abstract, but in terms of what Roger called “a decidable question” — a situation where someone, whether a public figure or an individual citizen at home, had to decide what to do. Viewers in the studio audience or at home in their living rooms were invited to weigh in by mail, and during the first season, a remote audience on location somewhere else in the country offered their opinions as well. He saw this as part of an effort to help citizens make “public affairs your affairs.” The Advocates was produced initially through a joint effort by GBH in Boston and KCET in Los Angeles, two flagship stations in the public broadcasting network. The Advocates addressed issues ranging from civil disobedience to same-sex marriage. In some cases, the shows are more than four decades old, but many of the issues are still timely. When Roger was later teaching the Negotiation Workshop at Harvard Law School, in which I was a participant, he once said that preparing for trial and preparing for negotiation were very similar, except that in negotiation, “the judge you have to persuade is sitting across the table.” With The Advocates, you begin to get a clear sense of what he meant, in that the judge was really the viewer at home, rather than an adversary or impartial jurist. On the show, Roger played multiple roles: executive editor and moderator of the show during its first season; then later, as an advocate. I saw some of his multifaceted talent in action while I worked with him on the show during that first season. I took a leave of absence from law practice from 1969-70 to appear in thirteen episodes as a Boston-based advocate on the show, arguing one side or another of the issue which was assigned to me and the producers I worked with. Over time, The Advocates changed into more of a partisan debate on public questions, often with a regular liberal and conservative advocate, or advocates who were identified with specific issues. While this perhaps made for simpler television, the show may have lost some of Roger’s original mission: to frame public choices as necessarily challenging decisions, with positives and negatives for either course of action, rather than right paths versus wrong ones. This was a preview of his later (and famous) “presently perceived choice,” the idea that something which seems sensible to you might look different to someone on the other side of a dispute.

To learn more about The Advocates, Roger Fisher’s role in it, and some of the lessons the show has for us even after over forty years, you can read my more extensive introduction to the show, The Advocates: a retrospective on an important—and still relevant—innovation in public affairs television, written for the WGBH Educational Foundation, and maintained on its Open Vault website. On this GBH Open Vault website, you can see many episodes of The Advocates in their entirety, including a newly added episode in which Roger appeared as an advocate opposite William Kunstler on the subject of civil disobedience to the Vietnam War. This episode was shown by the Program on Negotiation at Harvard Law School at a special presentation on February 28, 2013, in preparation for a special Harvard Negotiation Law Review Symposium on Roger’s legacy held at Harvard Law School on March 1, 2013. The article for GBH grew out of my introduction to that February 28th presentation. The article also includes references to clips from that and several other episodes, and also contains a list of some of The Advocates shows that were produced, besides those which have been made available on the GBH Open Vault. While Professor Fisher is no longer with us, we can continue to learn from his example. 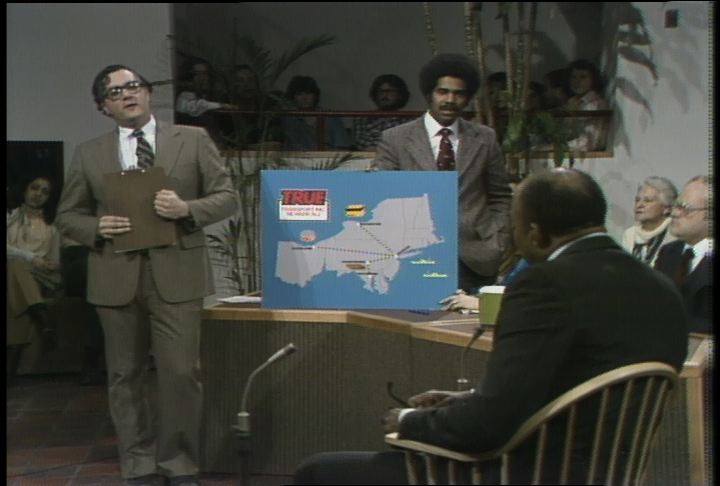 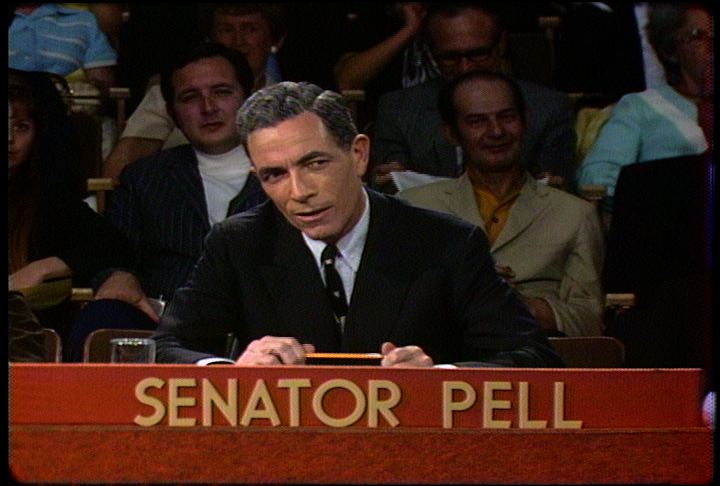 Should We Lift Our Embargo on Trade with Castro's Cuba? 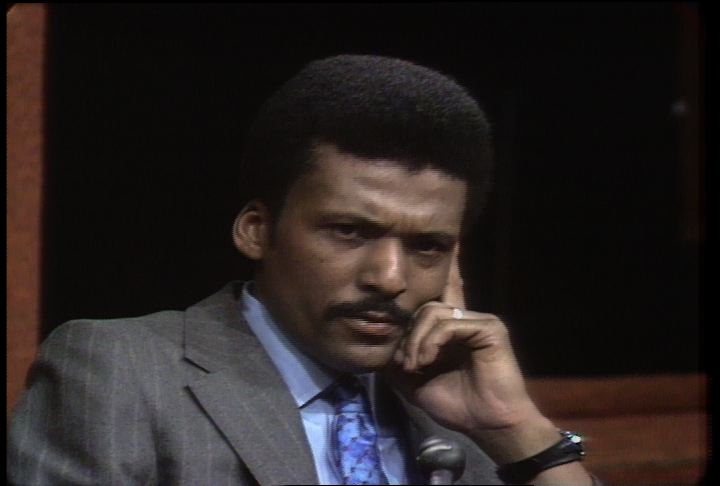 Should Your City Provide Methadone to Heroin Addicts?