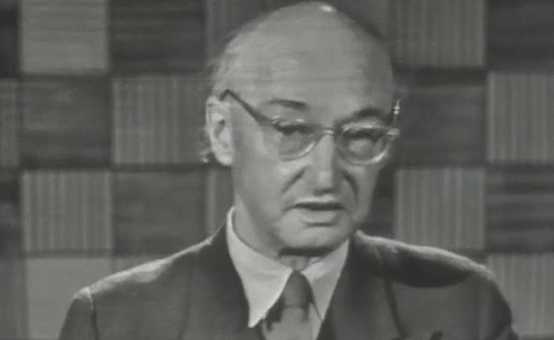 I. A. Richards’s Sense of Poetry (October-December 1957) and its sequel Wrath of Achilles (January-March 1958) added poetry appreciation to the diverse televised lectures broadcast by WGBH-TV in its first years on the air. Harvard professor Richards was an interesting choice. He ranks among the most prominent twentieth-century literary critics. Generally credited with pioneering the approach known as New Criticism, he also helped develop the Basic English approach to language education. Richards denounced mass media as culturally debasing throughout his career. Despite this, he was also a prominent advocate for educational television. Before Sense, he collaborated with Christine Gibson and M. H. Ilsey to produce French Through Television, which was the surprise hit of 1956, WGBH-TV’s first year on the air. Sense and Wrath aired Thursday evenings at 8:30 pm, against NBCs Dragnet. Both shows were kinescoped to allow recirculation on the fledgling National Education Television network (ancestor to PBS). In its promotional material for Sense of Poetry, NET touted Richards’s “background and insight” as well as his “dramatic flair.” It remains unclear, however, whether Richards’s programs aired outside Boston. WGBH’s Lewis Barlow produced both series. 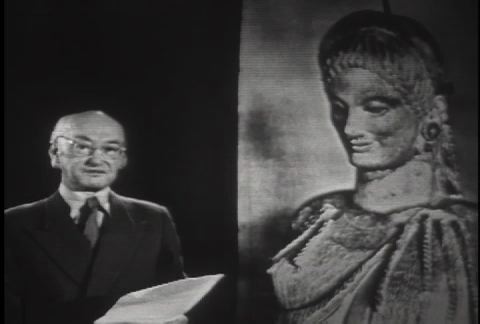 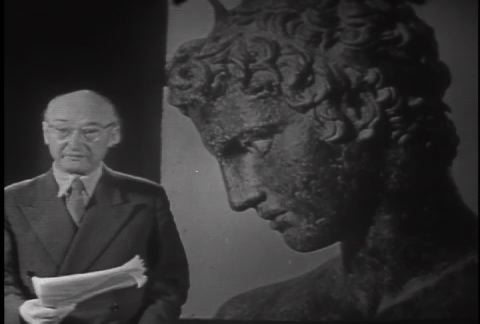 Achilles Goes Back Into Battle 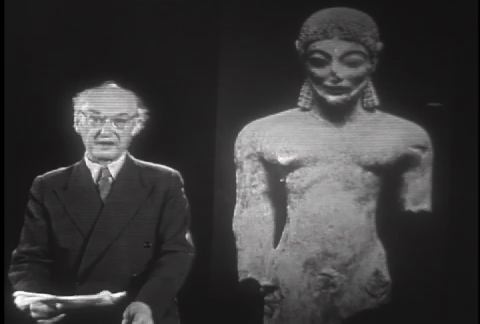 Death Of Patroclus, The 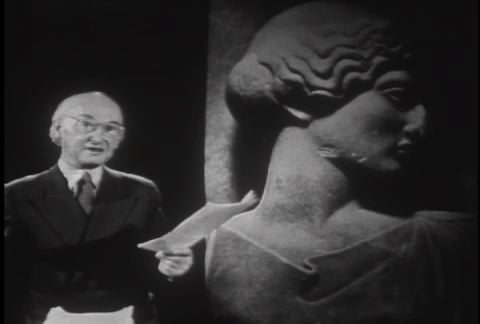 Duel Between Paris And Menelaus, The; Helen and Aphrodite 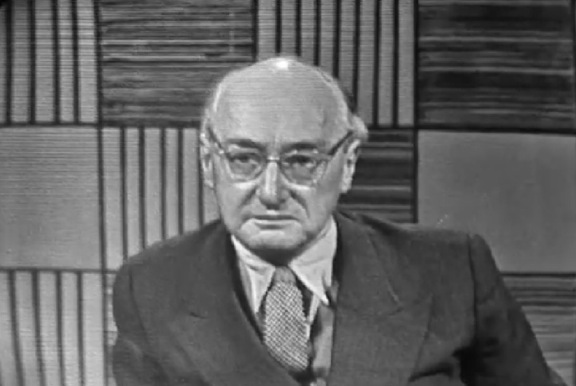 Ecstasy, The, Part I 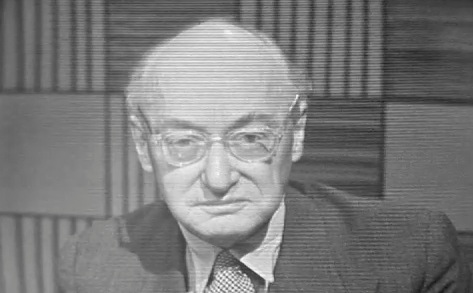 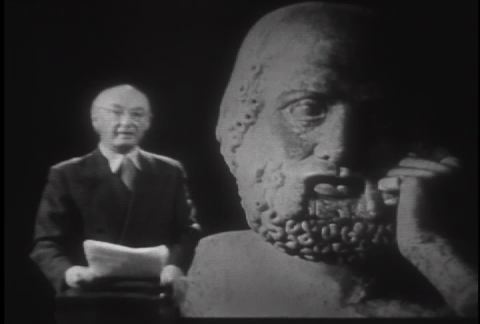 Embassy To Achilles, The 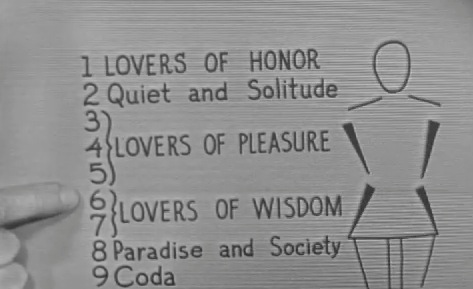 Garden, The, Part I 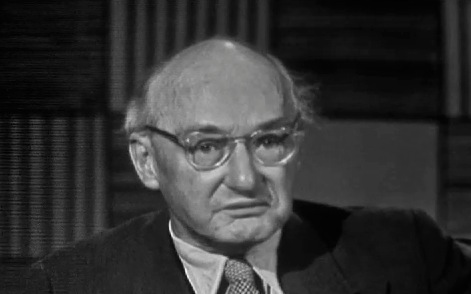 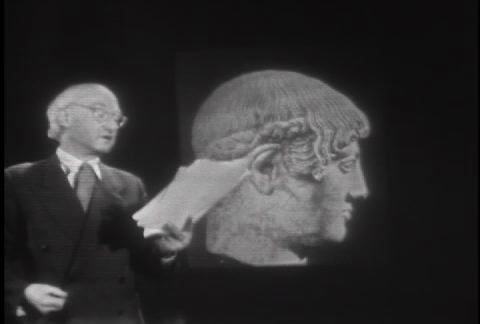 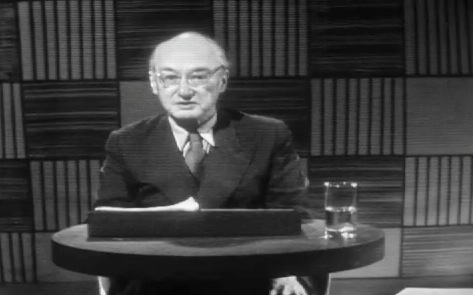 Jilting of Troilus, The
... and 5 more, continuing below.
Ode On a Grecian Urn Phoenix And The Turtle, The Priam And Achilles
Quarrel Between Agamemnon And Achilles, The Selected Ballads