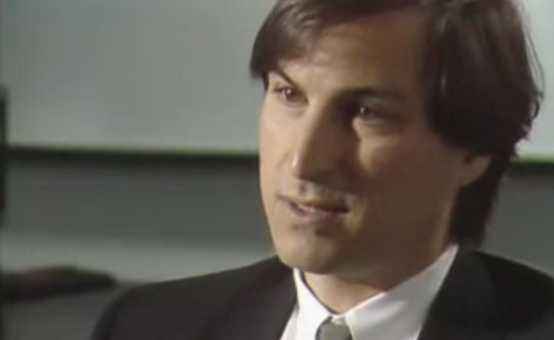 Kept at a constant, cool 62 degrees, the WGBH archive houses an amazing six decades of television and radio programs, from experimental video in the 60s and 70s to local news, and video, scripts, and uncut interviews from PBS signature series like NOVA and American Experience. Among its treasures is the first episode of Julia Child's The French Chef. (The recipe? Beef Bourguignon.) There are interviews with Martin Luther King Jr., Malcolm X, and James Baldwin for a 1963 program called The Negro and the American Promise; ZOOM shows from the 1970s; the unedited interviews from the acclaimed 1983 WGBH-produced series, Vietnam: A Television History—and so much more. Over the past year, 89.7 WGBH's Morning Edition host Bob Seay and I, with help from WGBH's Archives staff, searched the vault and created radio feature stories based on some of the gems we found. In the inaugural edition of "From the Vault," we offer poignant, discovered footage that gives you a deeper understanding of two stories recently in the news. Watch, and then listen to Bob's stories. This Month From the Vault: Drug Guru Timothy Leary and a Rare Interview with Steve Jobs. Originally Published January 2012. 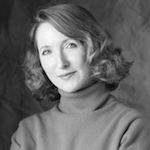 Deane is a producer, writer, and filmmaker. She was creator and executive producer of PBS's ten-part musical history Rock & Roll, for which she won the Peabody Award and the ASCAP Award for Excellence in Music Programming. Deane as executive producer for The Kennedys and Nixon, two presidential profiles for the history series American Experience, both remain among the most-watched special programs in PBS history. Her recent films include John & Abigail Adams and Reconstruction: The Second Civil War. Her numerous awards include four Peabody Awards, a duPont-Columbia Award, an Emmy, a Writers' Guild Award, a Worldfest Houston Gold Medal, the Japan Prize, the Organization of American Historians' Erik Barnouw Award, and Britain's Broadcasting Press Guild Award.