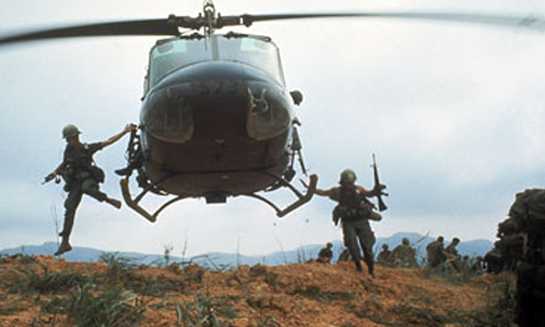 Vietnam: A Television History was a landmark documentary series produced by WGBH. This collection contains most of the materials gathered and created for the 1983 series, as well as additional Vietnam-related materials from the WGBH archive. Vietnam: A Television History was one of the last WGBH series produced entirely on film. Starting in 2008, materials were reconstructed, transferred, and digitized for preservation and access.