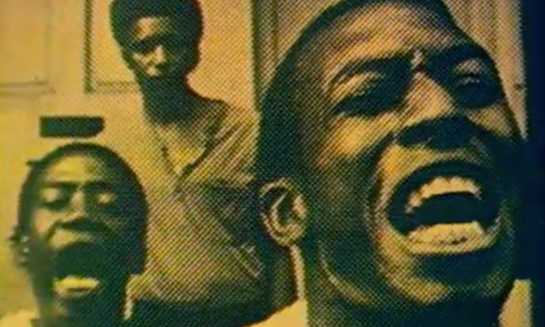 Say Brother is WGBH’s longest-running public affairs television program by, for and about African Americans, now known as Basic Black. In April 2000, the WGBH Media Library and Archives in Boston was awarded a National Endowment for the Humanities Archives and Special Collections Preservation and Access grant to arrange, describe, and reformat master Say Brother programs dating from 1968 to 1982 to keep the collection accessible. WGBH welcomes you to explore this invaluable programming, whether performance, political commentary, or conversations with distinct voices from the African American community. 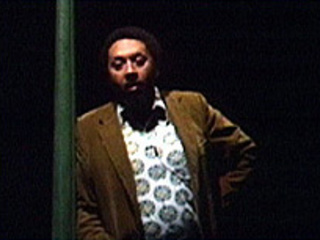 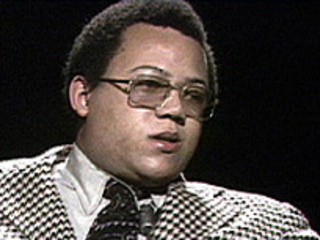 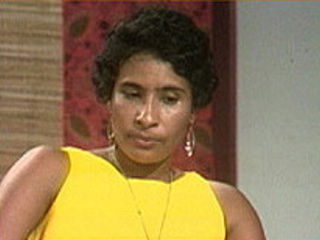 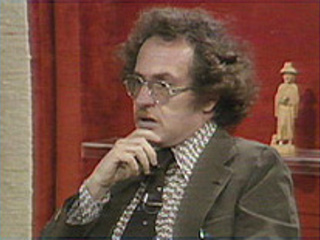 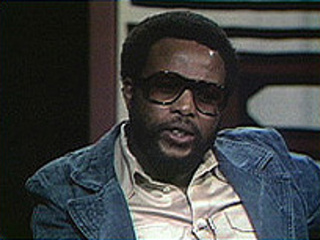 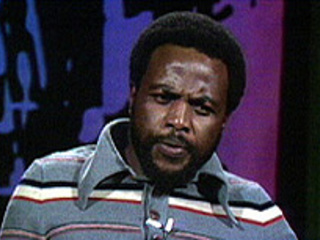 Aggrey Mbere on life under Apartheid 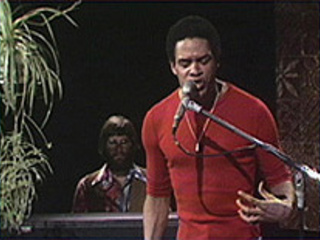 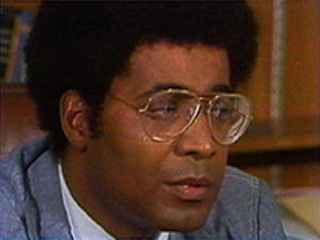 Alvin Pouissant on the rise of Black on Black murders 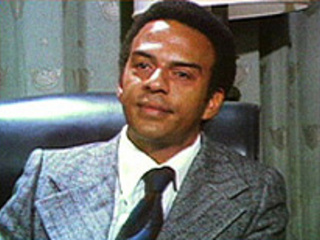 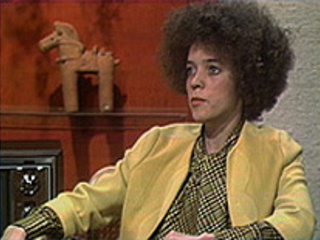 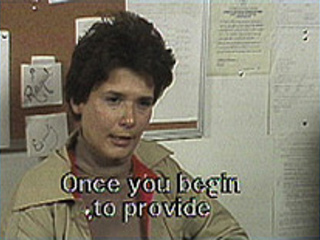