“Come on and ZOOM!”: ZOOM and 1970s American Childhood 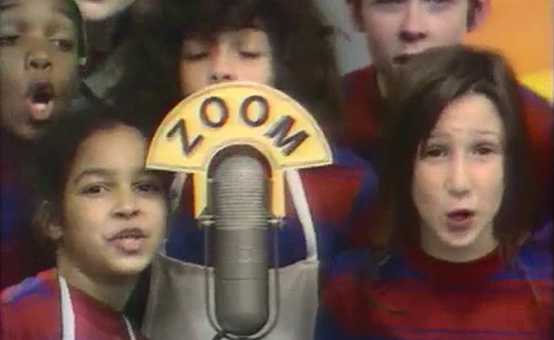 From 1972 through 1978, GBH produced one of the nation’s most celebrated and best-loved children’s television shows, ZOOM. Aimed at an audience of children from about seven to twelve years of age, ZOOM reached millions through the expanding national public television network of the 1970s. ZOOM’s conceit was that it was a show created by children, for children: young viewers sent in the ideas for its content, while ordinary children from the Boston area served as its cast members. Perhaps two million viewers wrote in to ZOOM to offer advice and ideas or to ask for information about the show, and ZOOM showcased a wide range of their experiences and ideas. In truth, the adults who created ZOOM had much more of a role in selecting and shaping the material that went into the show than they let on. However, ZOOM reflected the goals of a new generation of producers of children’s programming in the 1970s: to empower young people and to reflect more fully the diversity of American children’s experiences. 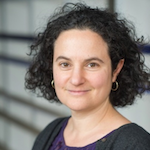 Paris is Associate Professor of History at the University of British Columbia in Vancouver, British Columbia, where she teaches modern American history and writes about the history of American childhood. She is the author of Children’s Nature: The Rise of the American Summer Camp (New York U. Press, 2008) and co-editor of the two-volume The Girls’ History and Culture Reader (U. of Illinois Press, 2011). Her work has been funded by numerous granting agencies, including the Social Science and Humanities Research Council of Canada, the Henry A. Murray Research Archive at Harvard University and the Rutgers Center for Historical Analysis. She is currently writing a history of American childhood in the 1960s and 1970s.