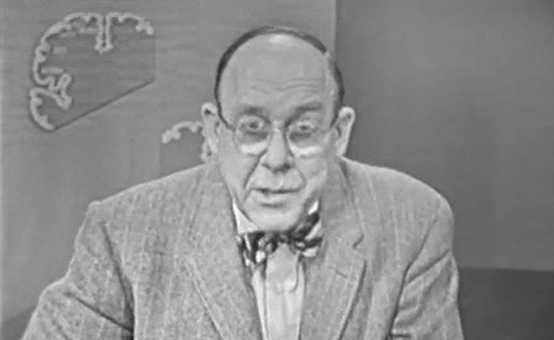 Cohen is an Emeritus Professor of Psychology at Boston University, where he taught from 1956 to 1996. For the last three years, and two more years in retirement, he taught the BU undergraduate course "History of Psychology". A graduate of NYU, he got his Master degree in psychology at the University of Missouri, and then went on to receive his doctorate at BU in 1955. He was a psychology director of the Acute Intensive Treatment Service at the Brockton Veteran Administration hospital. He also served as a BU chair of the doctoral program in clinical psychology in the 1970s. Murray Cohen has been a long time member of the Boston Psychoanalytic Society and Institute, where he helped to develop the Freud courses. His main area of research and clinical work has focused on sexual violence.

Gifford served as Director of the Hanns Sachs Library from 1966 to 2000 and has remained Director of BPSI Archives since then. He has been devoted to expanding our archival collection and making it available to scholars around the world. With an art history degree from Harvard University, Dr. Gifford went on to study medicine at Northwestern University in Chicago. He worked at the Colorado Springs Psychopathic Hospital, completing his residency at the Mount Sinai Hospital in San Francisco. When World War II broke out and psychiatrists were needed in the army, Sanford Gifford trained at the School of Military Neuropsychiatry at Lawson General Hospital in Atlanta. Deployed to the psychiatric hospital in Manila, he treated soldiers with what was later called PTSD for three years. After the war he started his career at the VA hospital, treating patients and conducting studies in psychosomatic medicine and the psychology of twins with Henry M. Fox and Arthur F. Valenstein. A founder of the BPSI Oral History project, Dr. Gifford has been recording conversations with noted psychoanalysts and their relatives for over forty years. Even in retirement, he continued teaching at the Harvard Medical School, working at the West Roxbury VA hospital, and chairing the History and Archives Committee of the American Psychoanalytic Association. He is the author of numerous publications, including the biographies of Hanns Sachs.