To the Moon Interviews 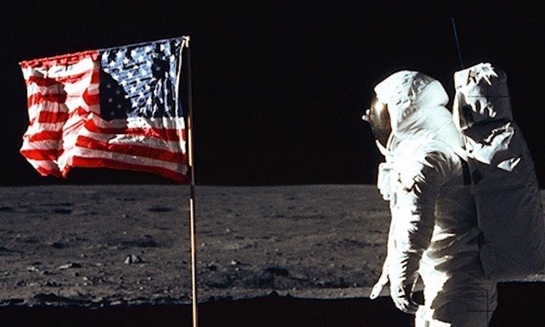 The To the Moon Interview Collection contains 146 raw interviews from To the Moon, a two-hour NOVA documentary that originally aired in 1999. The interviews, filmed in 1998, provide insights into the personal experiences of those who worked on NASA’s Apollo program that took humankind to the moon. The documentary tells the story of the space race between the US and the Soviet Union starting in the mid-1950s and focuses on major events in the race to reach the moon, including the launch of Sputnik, President John F. Kennedy’s 1962 announcement at Rice University that the US would reach the moon before the end of the decade, the fire on the Apollo 1 spacecraft, the moon landing, and contemporary research on the moon. The collection includes interviews with astronauts, engineers, flight directors, geologists, and lunar scientists, including Buzz Aldrin, astronaut on the Apollo 11 moon landing; Jim Lovell, astronaut and commander of the Apollo 13 mission; Gene Kranz, former NASA flight director; Robin M. Canup, astrophysicist; Farouk El-Baz, lunar scientist who worked on the Apollo program; and Dr. Gordon Swann, geologist with the US Geological Survey (USGS) and Principal Investigator of Lunar Geology during Apollo 14 and 15. Subjects include the moon; the Cold War; the origins of the moon and Earth; the Mercury, Gemini, and Apollo programs; terrestrial and lunar geology; President John F. Kennedy; and NASA.

The To the Moon interviews were conducted by NOVA in 1998 for the two-hour documentary of the same name, which aired in 1999. Materials were digitized and contributed to the American Archive of Public Broadcasting (AAPB) in 2019. 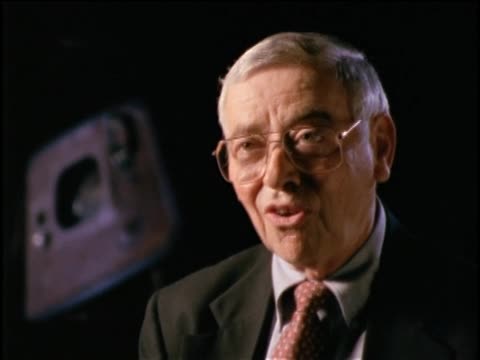 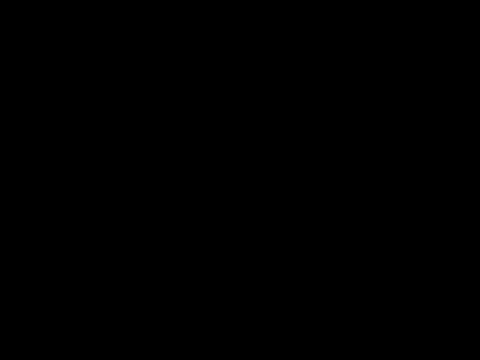 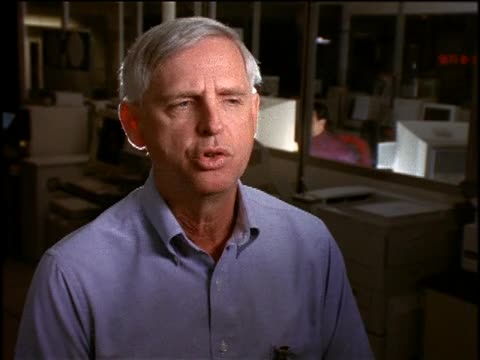 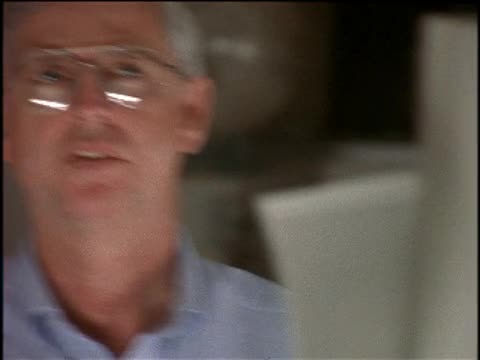 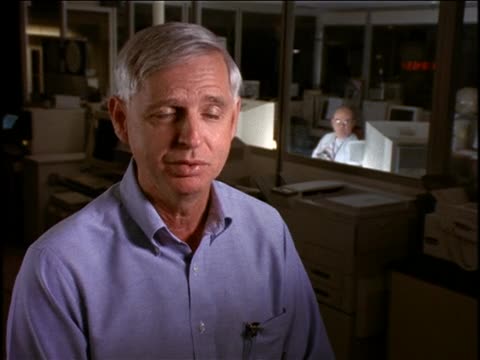 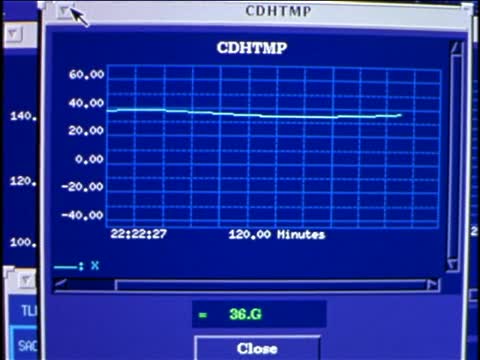 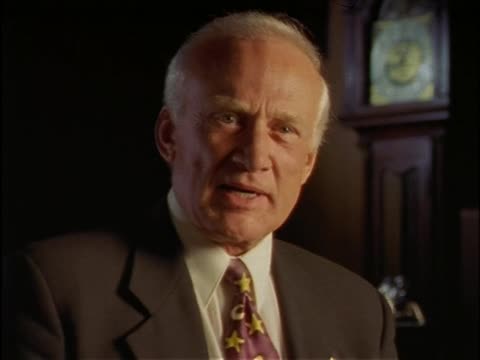 Buzz Aldrin, engineer and astronaut, and lunar module pilot on Apollo 11, part 1 of 4 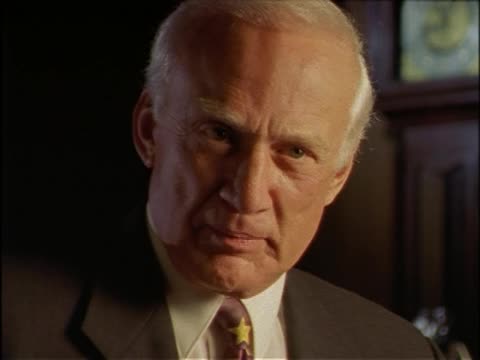 Buzz Aldrin, engineer and astronaut, and lunar module pilot on Apollo 11, part 2 of 4 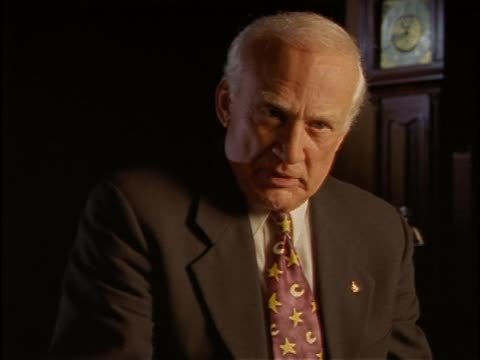 Buzz Aldrin, engineer and astronaut, and lunar module pilot on Apollo 11, part 3 of 4 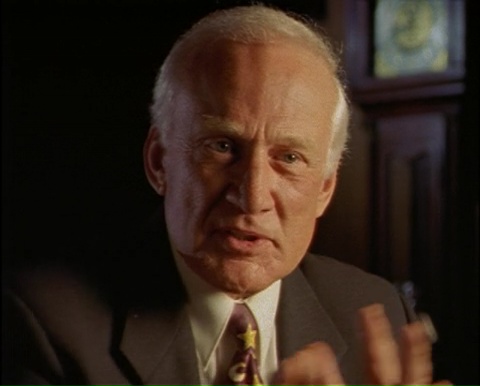 Buzz Aldrin, engineer and astronaut, and lunar module pilot on Apollo 11, part 4 of 4 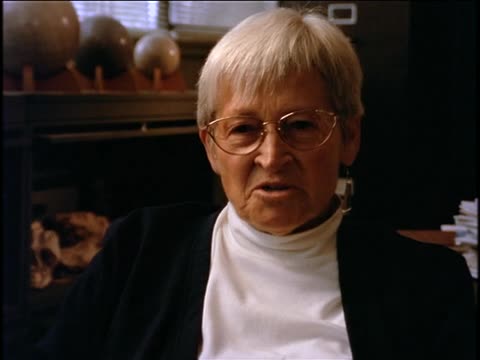