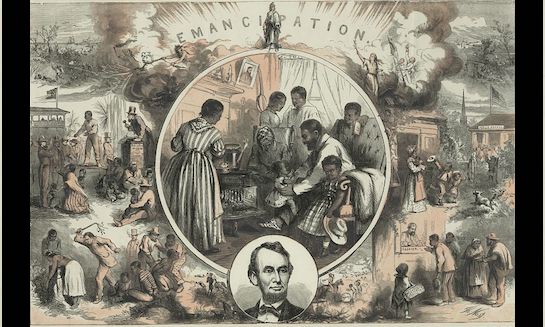 The Reconstruction Interviews Collection includes 41 raw interviews filmed in 2004 for the two-part American Experience documentary Reconstruction: The Second Civil War. The documentary tells the story of the United States in the period from 1863-1877, when North and South, white and black, struggled to rejoin as a nation in the wake of the American Civil War. The Reconstruction interviews trace the successes and failures of the period, including the transition from enslavement to freedom, the rise of the Ku Klux Klan, tensions between North and South, and the establishment of the rights of former slaves. Interviews were conducted with many historians, including Russell Duncan of the University of Copenhagen, Nell Irvin Painter of Princeton University, Eric Foner of Columbia University, David W. Blight of Yale University, and Drew Gilpin Faust of Harvard. Topics include slavery, the Emancipation Proclamation, the Reconstruction Amendments (the 13th, 14th, and 15th Amendments), the Ku Klux Klan, lynching, race relations, voting rights, military intervention, and the American Civil War. 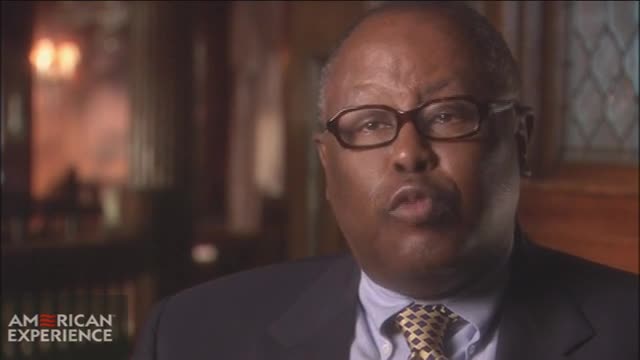 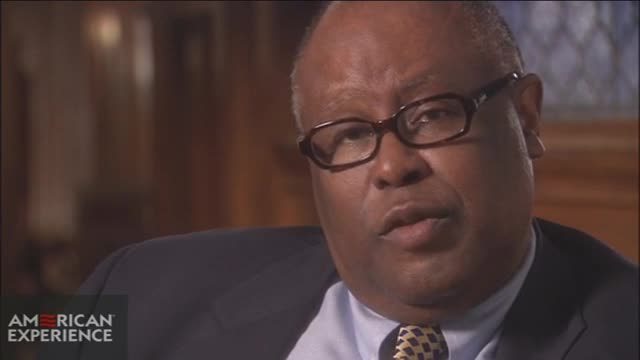 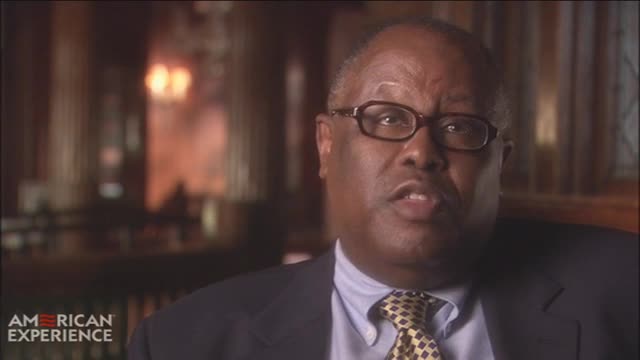 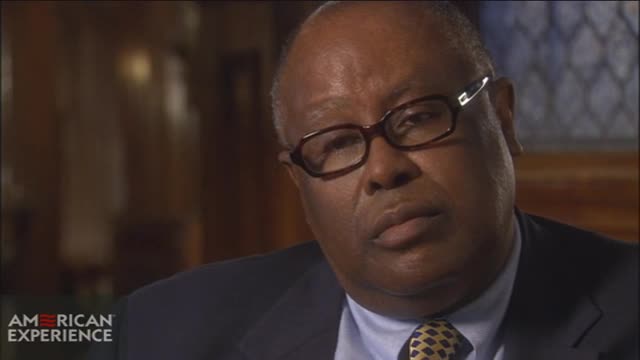 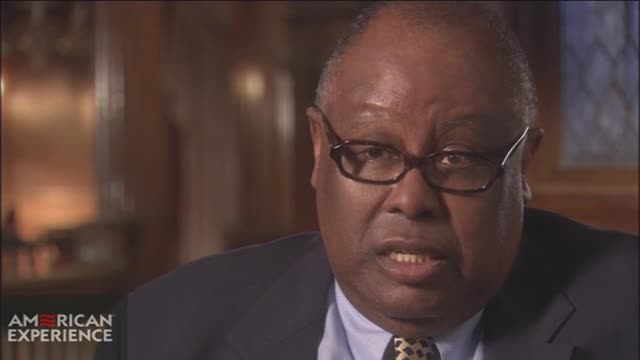 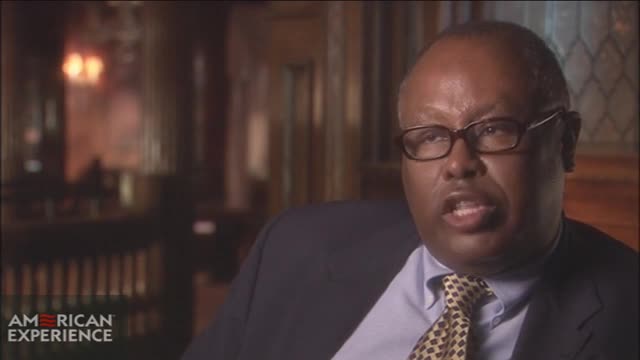 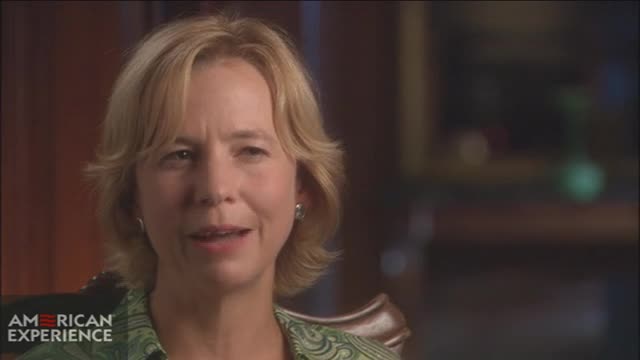 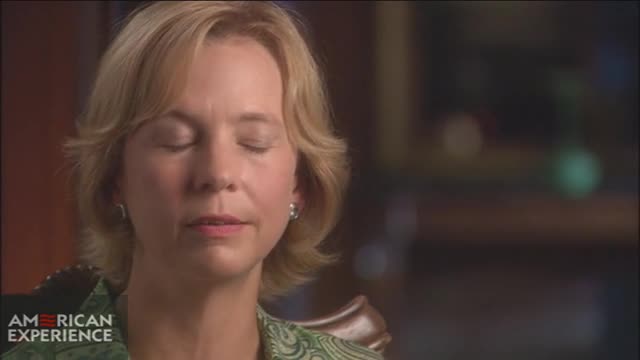 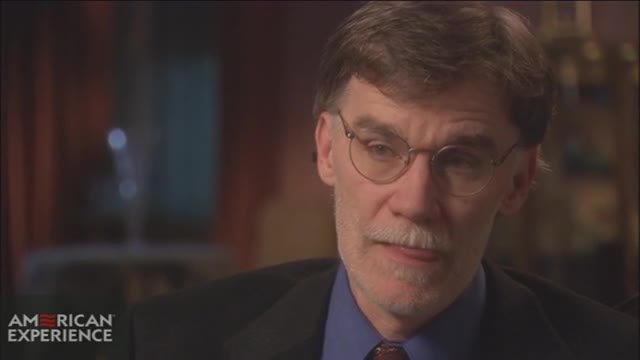 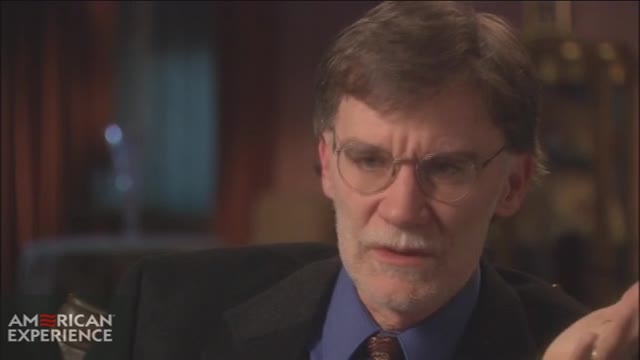 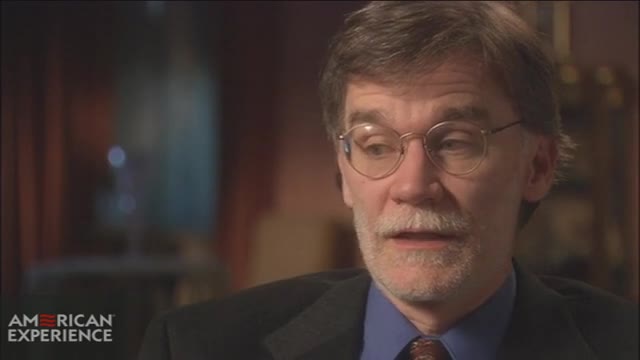