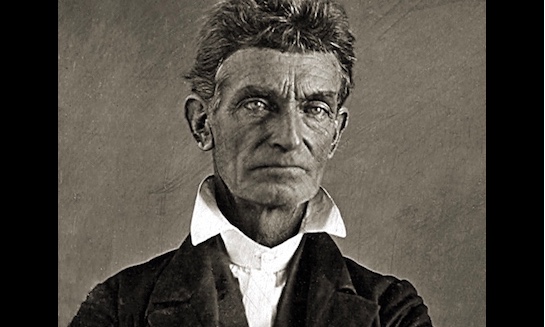 The John Brown's Holy War interviews were conducted in 2000 for the American Experience documentary of the same name, directed by Robert Kenner. American Experience, PBS' flagship history documentary series, premiered in 1988 and is produced at GBH in Boston. In 2017, the GBH Archives digitized the John Brown's Holy War interviews and in 2018 submitted them to the American Archive of Public Broadcasting. 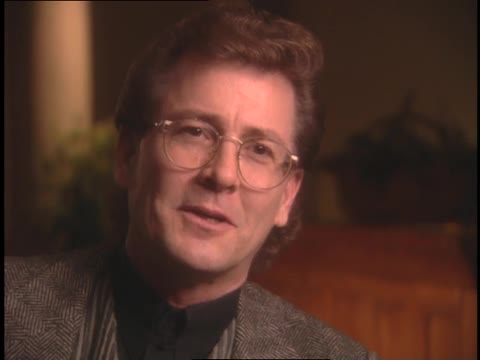 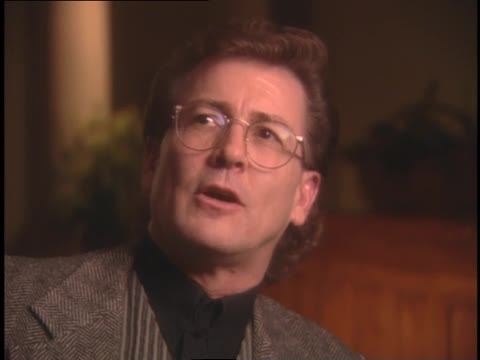 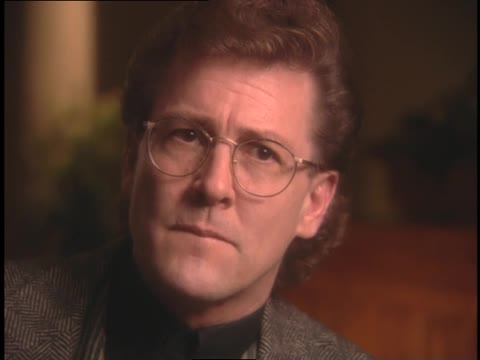 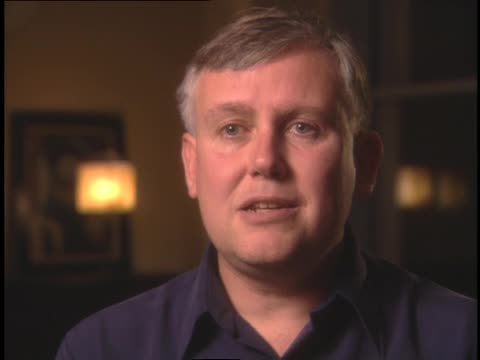 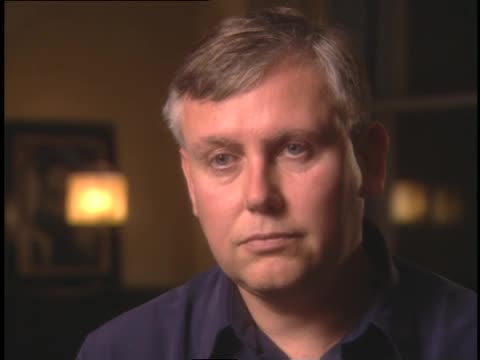 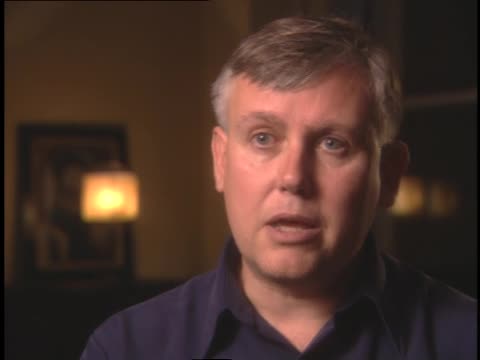 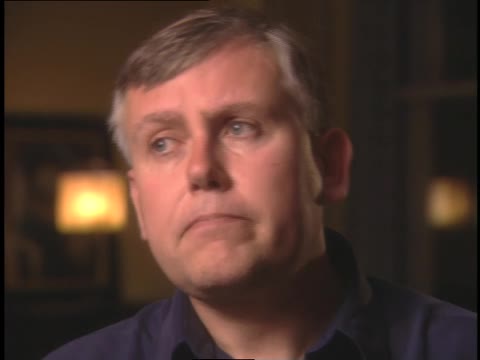 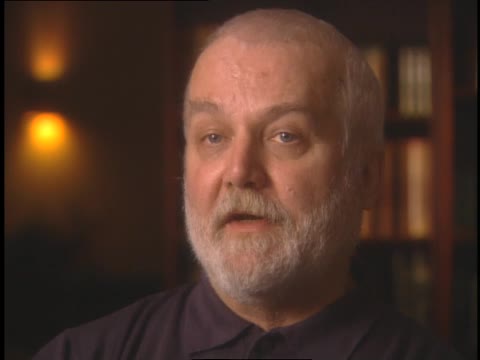 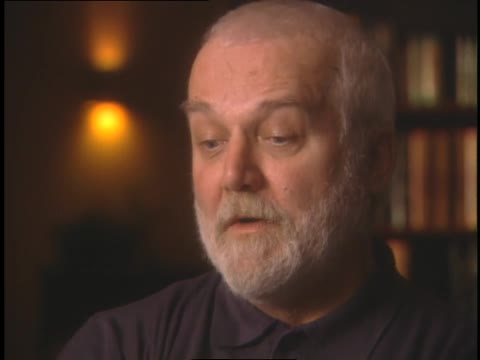 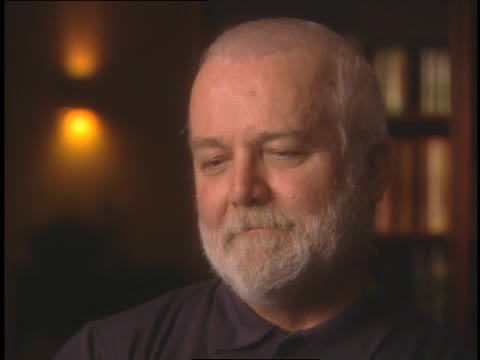 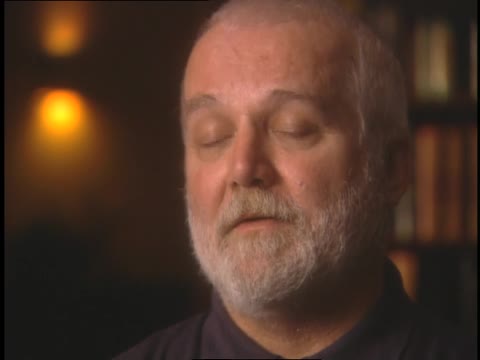