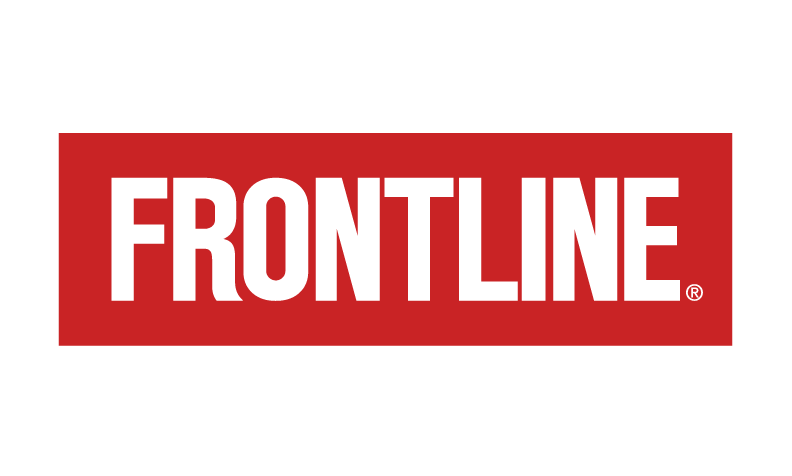 Made possible through a generous gift from an anonymous donor as part of the GBH Media Library and Archives NEH Challenge grant, the FRONTLINE special collection covers the first 15 seasons of GBH’s investigative journalism series, from the years 1983 to 1997. This special collection is available on location at GBH and through Limited Research Access by special arrangement. The collection is being continually reformatted from the original media as GBH continues the process of digitizing its archival materials, a project begun in 2019 thanks to generous donations from individuals and a National Endowment for the Humanities Infrastructure and Capacity-Building Challenge Grant.

Produced at GBH and distributed through PBS, FRONTLINE first debuted in 1983 as a series of documentary films on a variety of contemporary subjects produced by the Documentary Consortium, a group of public television stations including KCTS Seattle, WNET New York, WPBT Miami, WTVS Detroit, and WGBH Boston. Today FRONTLINE is produced at GBH, where its senior editorial team and newsroom are headquartered. FRONTLINE works with a production corps of independent filmmakers and frequently collaborates with news organizations such as ProPublica, NPR, The New York Times, and the Associated Press, among others. Most episodes are one hour in length, although some are extended to 90 minutes, 2 hours, or longer. The series was founded by David Fanning, who served as executive producer for over 30 years, from 1983-2015, with Raney Aronson-Rath taking on the position in 2015. Will Lyman has served as the narrator for over three decades, starting in 1984. As of 2020, FRONTLINE has won 95 Emmy Awards, 24 Peabody Awards, and four Gold Batons bestowed by the Alfred I. duPont-Columbia University Awards.

The FRONTLINE collection includes programs from the first 15 seasons of the series, including Abortion Clinic (1983), profiling a Pennsylvania abortion clinic, women dealing with unplanned pregnancies, and protesters outside; Memory of the Camps (1985), the first broadcast of footage created when Allied forces liberated German concentration camps during World War II; The Choice (1988), FRONTLINE’s first iteration of this election-year special featuring profiles of presidential candidates George Bush and Michael Dukakis; Remember My Lai (1989), an exploration of the Vietnam War massacre in the village of My Lai from the perspectives of American soldiers and Vietnamese survivors; Decade of Destruction (1990), a four-part documentary about the battle over the Amazon rainforest; and Waco: The Inside Story (1995), about the 1993 siege on the Branch Davidian compound in Waco, Texas.

American Way of War, The

Anatomy of An Oil Spill