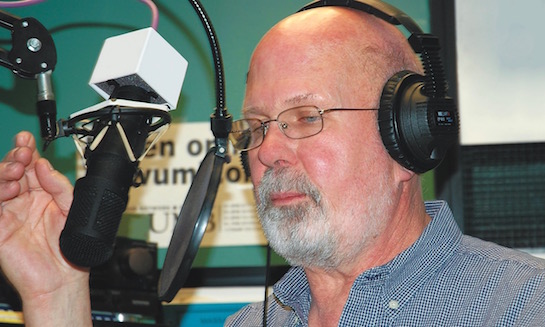 This collection features four Folk Heritage episodes that are available online. The original tapes were digitized by Stephen Snyder, World Senior Radio Producer. The collection also includes records for items that have not yet been digitized or have been digitized and are currently available for research on location at GBH. Over time, more items will be added to the online collection.